The largest swell in recorded history hit Tahiti during The Billabong Pro contest, which was called off due to surf in excess of 20 feet, detonating on the contest’s location on a shallow reef by the heaviest wave in the world: Teahupo’o. The waves were so big that the Tahitian government issued a Code Red advisory warning everyone to avoid the dangerously large surf.

Two of Billabong’s professional surfers took a jet ski out into the huge waves and Billabong’s “Code Red” documentary captured the historic events of August 27, 2011 through the eyes of the surfers. Billabong partnered with Network A to release the company’s “Code Red” video, with the challenge of reaching one million viewers.

Master Plan Communications was retained to work on this project on April 20, which was very close to the premiere of the “Code Red” documentary on April 25. This entire project was planned and carried out in 15 days.

The Master Plan Communications team provided the Network A management with a plan identifying all of the elements needed for the media campaign surrounding the launch of “Code Red” and the live webcast of the Billabong XXL Awards to meet their goal, including objectives, strategies, tactics, logistics, a timeline and budget.

The media campaign to build awareness for the Billabong “Code Red” documentary and the live webcast of the Billabong XXL Awards served as the perfect vehicle to create awareness among the surf industry, and Network A’s action sports and lifestyle consumers. An aggressive media relations program was put into hyper-drive for the success of the premiere of the documentary.

The media relations campaign Master Plan Communications led on behalf of Network A for the launch of Billabong’s “Code Red” documentary exceeded Network A’s goal of 1,000,000 views making it one of the most watched surf videos of 2012. Network A was a young start-up company during this PR campaign, and the successful launch of Billabong’s “Code Red” was important to further establish the YouTube channel’s brand. 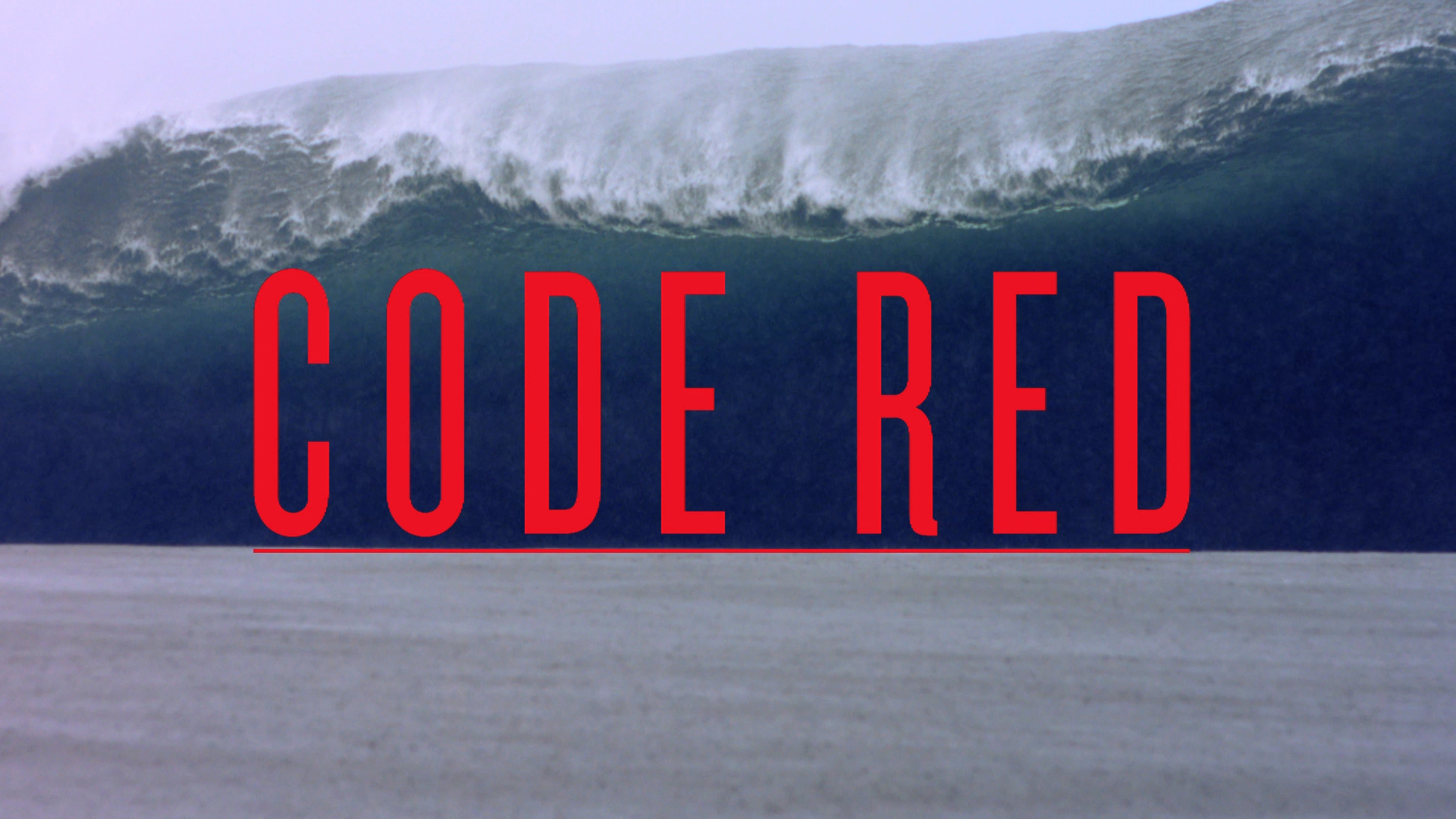