Hannibal Industries is a diversified, value-added metal fabricator, located in the Los Angeles area, offering storage solutions to its customers.  The company is the largest U.S. manufacturer of steel pallet rack west of the Mississippi River.  In 2013, the company was ready to develop a White Paper on its new patent pending steel pallet rack system called TubeRack.  This product is stronger, safer and has a lower cost of ownership than anything that is currently available on the market.

The company retained Master Plan Communications (MPC) as its public relations agency of record and challenged it to create a buzz in the material handling industry with the launch of the TubeRack white paper.

MPC, after thoroughly researching the technology and the TubeRack product line, developed a public relations plan for the launch that involved a 2,000-word White Paper (standard) with photos, a news release about the document and sales materials inviting industry officials and Hannibal’s customers to obtain copies.

More than a hundred media outlets (print, broadcast and online) ran the story, generating more than 7.5 million impressions.  The TubeRack White Paper and the accompanying news release were, by far, the most widely viewed marketing communications tool Hannibal had ever created.    MPC further benefitted from its efforts on behalf of Hannibal with added credibility, increased agency awareness and additional referrals for new business opportunities. 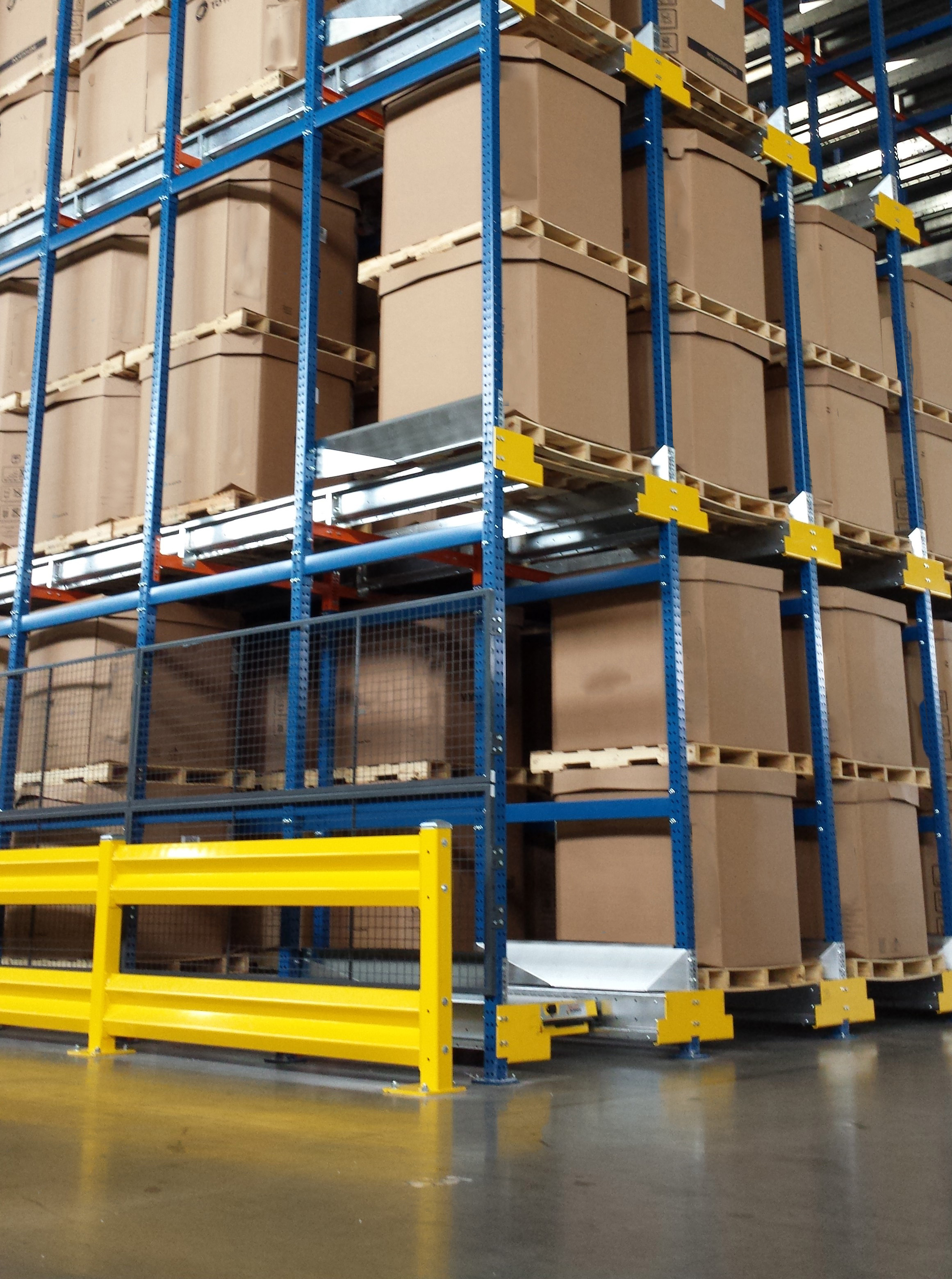