For more than 25 years, Raymond Handling Concepts Corporation has provided high-density storage, order-picking systems and associated services to companies engaged in warehousing, distribution and material handling of all kinds.  As its business has grown in the region, it became a strategic and feasible decision to open up a new sales, distribution and service center in Boise, Idaho.

Raymond Handling Concepts Corporation contracted with Master Plan Communications, Inc. (MPC) for its extensive experience in planning, staging and promoting similar expansions and grand openings.  With only 30 days and a small budget, the MPC team quickly recommended a media relations strategy for a gala Grand Opening event that would raise awareness about the new facility, the company and its products in the industry and community, garnering as much media coverage as possible.

Through implementation of the public relations campaign, MPC secured six media placements on the Grand Opening, including placement in both local and regional press and national material handling trade publications.

Never before in its history has Raymond Handling Concepts gained this much media attention and public exposure nationwide. 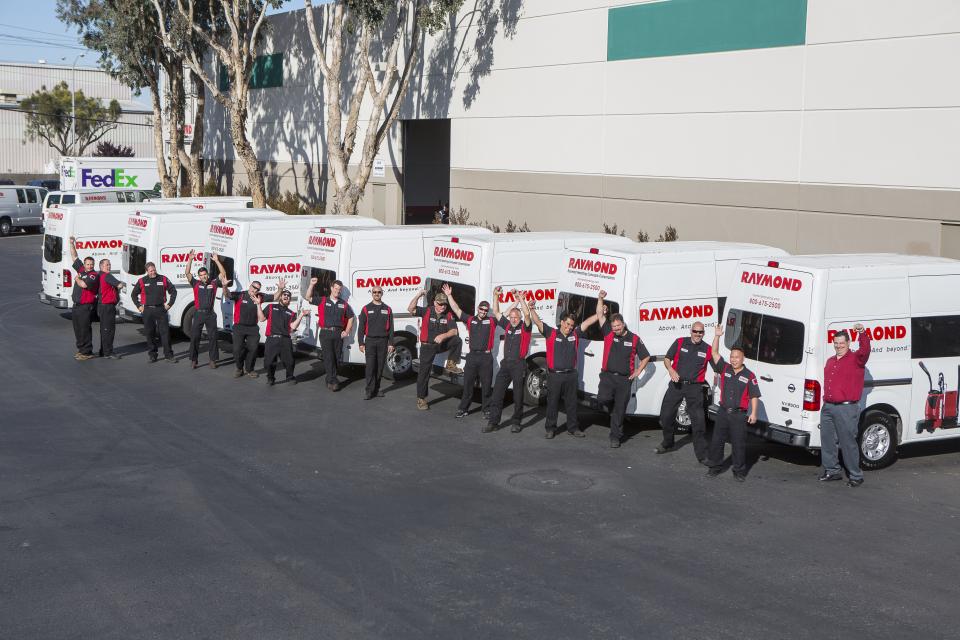