Established in 1995, the ThirtyTwo snowboard boot and outerwear brand was created by snowboarders and for snowboarders. It is a brand that makes its annual income from one short winter sales season that occurs between September and December. After lackluster snowfall in 2011 that impacted the entire industry, ThirtyTwo retained Master Plan Communications (MPC) to create demand for ThirtyTwo products during the winter of 2012.

MPC created a public relations plan for the media event that included a goal, measurable objectives, strategies, tactics, a budget and timeline. The goal of the press event was to show the entire ThirtyTwo collection to editors from more than five tier-one media outlets in an effort to secure coverage in their winter fashion stories for ThirtyTwo.

As a direct result of proactive media relations, MPC secured more than 10 appointments for ThirtyTwo, including the following media outlets:

This press event created major mainstream media exposure during the important winter 2012 sales season, including coverage in Transworld Business, Rad Collector, CCS, Inked and Complex. In relation to the high potential cost of an advertising campaign in mainstream media, this minimal PR budget was extremely cost-effective to gain exposure for ThirtyTwo. 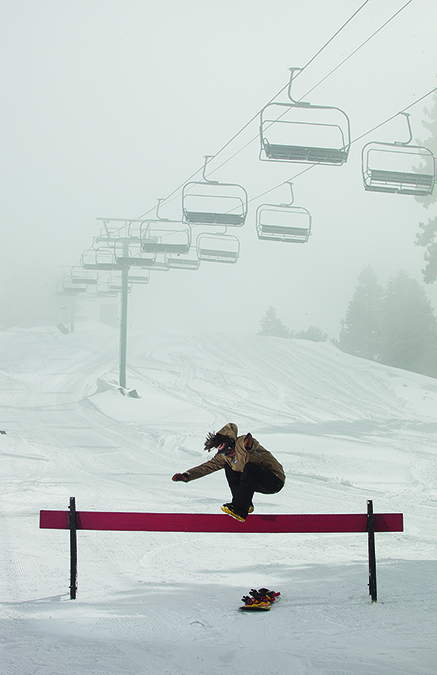